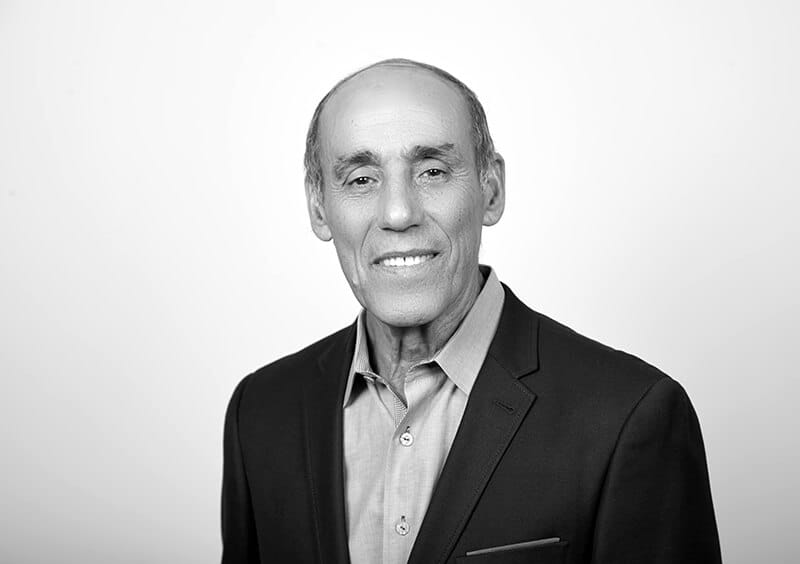 Avi Bittan serves as Chief Executive Offcer of the Company and is responsible for the overall corporate strategy, long term vision and oversight of the facility operations. His professional senior housing career began in 1989 with the Palace Group where he was instrumental in leading the development and management of a senior housing portfolio with over 1,100 beds in all facets of the spectrum including independent living, assisted living, memory care and skilled nursing.

He later sold his interest in the Palace Group and formed a joint venture with Gazit Globe, Ltd. whereby Royal Senior Care was created. The company grew under Avi’s guidance and leadership to a portfolio exceeding 2,000 units including a 365-unit ground up development in Lake Mary, Florida. A successful liquidation event in which Gazit exited the senior housing space closed in August 2012 and Royal Senior Care, under Avi’s singular leadership, has reestablished itself as a leading developer, owner and operator in the senior housing sector.

Prior to joining the senior housing industry, Mr. Bittan spent 27 years in the Israeli Air Force and is a Retired Colonel. It was his time in the service where he focused predominantly on management and systems which helped him accumulate an extensive background in large scale operations. He has since transformed this knowledge and created a management system tailored to the senior housing industry with tremendous proven results as evidenced by the 2012 sale transaction.